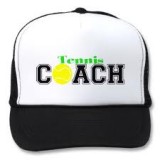 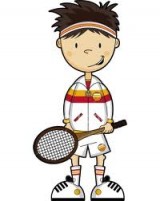 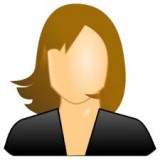 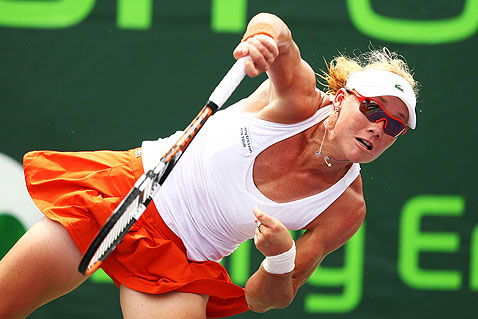 The event is set to pave the way for an actual Women's Tennis Association (WTA) tournament next year or in 2013.

Maria Sharapova played in an exhibition match at the Indoor Stadium in 2007.

Two other more prominent players will be revealed in a week or two to complete the line-up.

"We help to sanction the tournament....and at the same time hopefully bring more visibility to tennis in Singapore....(It's) part of our plan to build up the tennis development of our own players," said Quek Tun Lin, vice-president of Singapore Tennis Association.

Tickets for the event are on sale now.

Organisers are confident of filling up at least half the Indoor Stadium or having 5,000 spectators a day for the three-day event.

One of the ways to attract the crowds is by offering discounted tickets to students.