Have you ever wondered why the serve is so difficult to master say as compared with the FOREHAND stroke.

Well, I have a way to help you if you already have a strong understanding of the FOREHAND mechanics

What are the similar components we need to understand ?

From a 3D spatial perspective, the key difference lies in the centre axis of circular swing paths for both swings 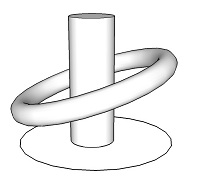 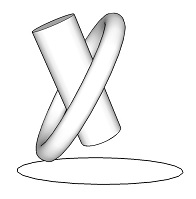 With these in mind, to master the serve we should concentrate on achieving a tilted torso and correct pivot point to facilitate a biomechanically correct swing path for the serve.

Let me know your thoughts

Comments on Comparing the Serve Mechanics with Tennis Forehand