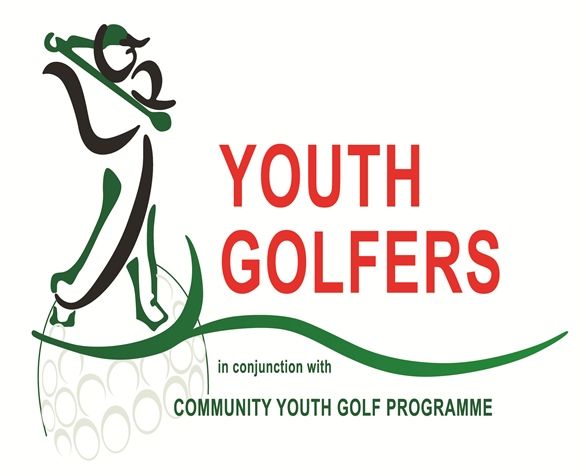 They had to make do with fewer sessions on the golf course this year due to a lack of funding.

Next year, however, the golfers under the Youth Golf Programme (YGP) can look forward to more time on the fairways and greens, thanks to a $254,000 boost.

The big money came from insurance company Prudential, who contributed $100,000, and a further injection from Tuesday's YGP golf event at Orchid Country Club which raised $154,000, mainly from other sponsors and an auction.

The YGP, whose patron is Minister of State for Trade and Industry Teo Ser Luck, requires at least $250,000 annually to run its training programme and league activities for 400 students.

The programme, which takes in between 350 and 400 secondary school and junior college students every year, has groomed several national golfers like Johnson Poh, Kok Jo Ee and Koh Sock Hwee since its inception in 1997.

As one of the biggest players in the life insurance industry in Singapore, helping young golfers practise their sport was a natural move for Prudential.

Prudential senior vice president and chief marketing officer David Ng said: "Prudential is a big part of the community in the Singapore and we really like to be involved in the community activities.

"We do a lot of investment in the youth... so getting involved in the Youth Golf Programme was quite straightforward. Our wish is to help one of these kids make it onto the world stage."

The YGP has had to cut back on course-play sessions and league games this year because its fundraising fell short of expenditure by around 30 per cent.

Dr Janice Khoo, whose Youth Golf Network runs the YPG, said said: "The kids feel they have not had enough playing opportunities on the course itself and we have not been able to sustain that because it is not cheap. We had to cut a lot by giving them four sessions on the course, with the remaining 16 on the range. With this expansion, we can actually be able to give those who are able to play more opportunities and secure more slots for them."